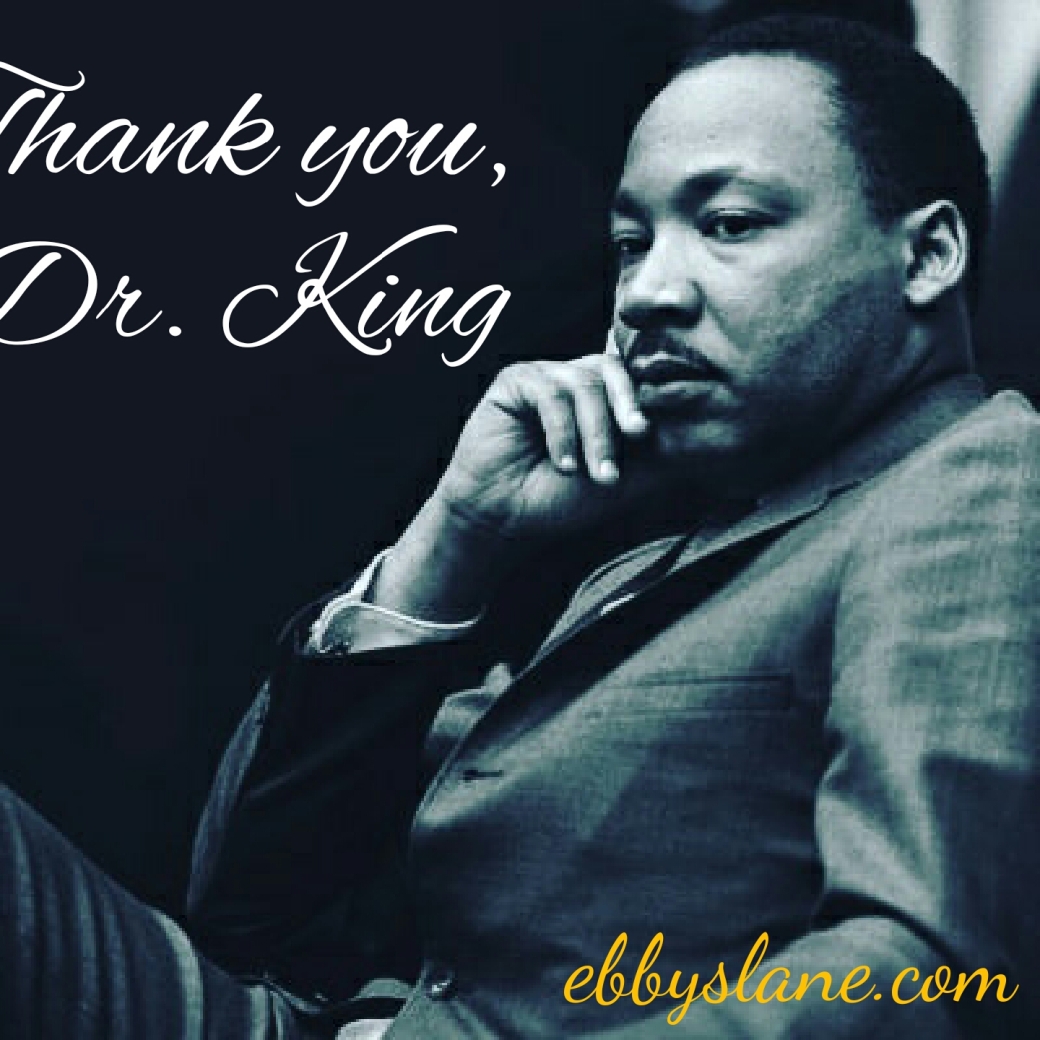 It’s Martin Luther King Day. Cities around the nation will have annual parades and celebratory gestures in honor of the man who had a THE dream.

However, this M.L.K day feels quite different from the previous ones.

Here’s why, President Obama, our first black president, gave a farewell speech last Tuesday. It was a beautiful farewell to a standup man, met with hostility and disapproval simply because he is black.

Despite his credentials, clean record, poise as a leader, some could not accept a black man being a leader, being president. After all, history made its best attempt to ensure it wouldn’t happen.

Too soon, a man will take office who is making it his point to erase President Obama’s legacy and Dr. King’s dream. Not only that, he is stripping all diversity and reverting to a government where the representation in the White House is rich, white men.

He has purposely appointed people, who are known for their Alt-Right views, moving us further away from the Dr. King dream.

The slogan itself, “Make America Great Again,” a slap in the face and racism at its best. After all, when has America ever been great for anyone other than people like him.

Like many, I am perplexed at how that man is our next president. I am insulted at how anyone can support such immortality, making excuses for his shortcomings and ridiculing people like Meryl Streep for calling him out on his… stuff.

Every time we fight for justice, fight for equal rights, there is resistance.

What is wrong with everyone being treated with respect and being “judged by the content of their character?” It is saddening how many do not realize what side they are truly on.

When you support people like Trump, you ARE choosing the side of the oppressor.

Many are fearful of what is to come. My peace is knowing that God is still in control despite how it appears. He saw this coming; it was in the plans. Now, we must wait and see. Much will be revealed through this presidency. My hope, unity will come in the most unlikely way. After all, M.L.K day and our first black president prove our country is capable of moving toward equality.